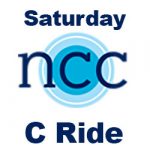 Four riders not taking part in D2R2 turned out for a C ride comprising a scenic 45 mile loop south around Mount Holyoke, up through Amherst into Leverett and back by way of Mount Warner.   We collectively agreed at the start to skip the little southward jog of the published SMRC 48/19 Amherst Sunderland route, and instead cut more directly across by way of the Aldrich Mills, though unbeknownst to us at the time that meant that a club member hoping her personal South Hadley ride might intercept ours ended up just missing us instead – if only we’d stopped to take a picture she might have caught us, and I wouldn’t be faking things with one taken while trying that section in the other direction earlier this week. 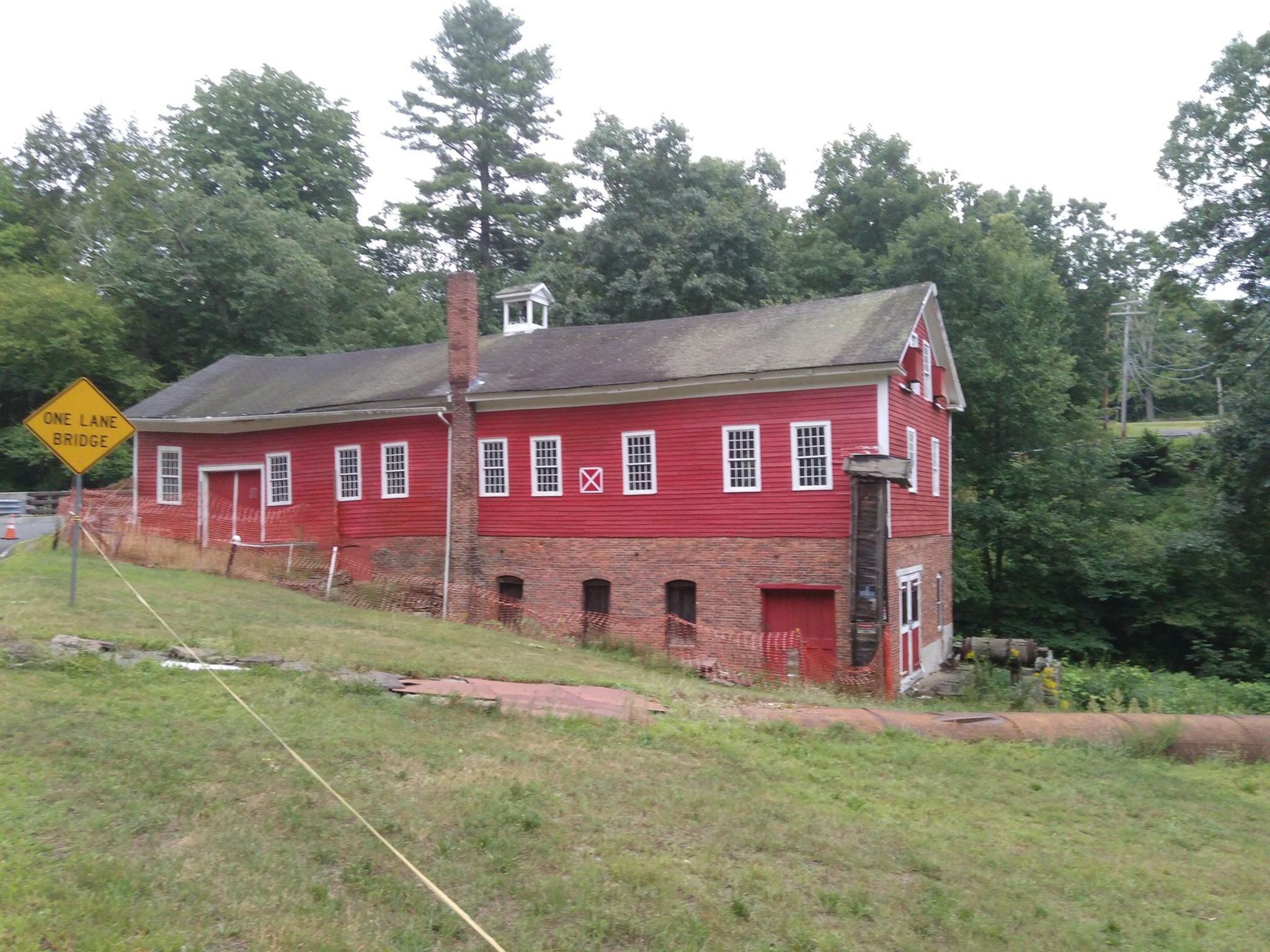 I’d made the mistake of forgetting that I really need to not ride on Friday if I’m going to participate in the Saturday C, so it was fortunate I had three strong companions and could sit on a wheel much of the way and make occasional comments about turns.  I did remember to share a caution about the poor paving condition on the Harris Mountain Road descent down to Bay Road, but had forgotten how much rolling hill there is before that point – the paving issues are really on the last little bit of a fairly long stretch, and they get to some of their worst where you’re trying to slow for the stop sign.  Despite the day’s ultimate heat we were all still doing fine for supplies, so we pushed on past the Cumberland Fams to stop at Cushman Market, at what would have been mile 29 on the original route but was more like mile 26 after the Aldrich cut-through.  There Lloyd treated us to a large jug of water that managed to refill everyone’s bottles.

After Cushman we were in for what at first seemed like a treat in finding brand new pavement on the previously terrible stretch of Leverett Road, but that turned out to be a mixed blessing because each of the street drains was surrounded by a huge depression typically taking out the entire right half of the lane.  Presumably the final paving layer will fix that, but it wouldn’t be fun to be navigating around them if it were a road that had more traffic than the very little it typically does.

The top half of the loop went fairly smoothly though I started to not be the only one feeling the ride’s exertion.  Still, after discussing it we opted keep the little jaunt up Mount Warner Road, perhaps because I claimed it was mild and observed we’d already lost three miles in going by way of Aldrich.  What I hadn’t considered was that I’d previously gone the whole way on that road, while this route took a right onto Breckenridge where a 94 foot hill briefly exceeding 11% waited.  Another day that might have not been a big deal but this late in the ride and week, for me at least, that hurt a bit.

But fortunately that was the last of the climb.  Thomas pulled us south down the last bit of 47 at an accommodating pace until we turned onto North Lane with Cemetery and Cross Path in mind.  That turn also turned out to be where the first rider pealed off opting for the trail instead, which soon precipitated a general conclusion of the group ride as we each returned from there individually at a variety of paces and routes around the Damon Road work area.