After a delayed start due to weather, the conditions could not have been nicer. Five of us – 3 members of the old guard, including yours truly, Rob S., and Don F., and 2 new riders, Julius and Felix – left the Academy at a few minutes after 10.

We had 7 riders push off under sunny skies this week.

As is typical, the town lines punctuated our return to Northampton. As we approached the first one, I was pretty toasted already and chose to sit back and watch the shenanigans. I saw Ben J. drop back from the front, slotting into about the 6th or 7th spot and thought, “he’s going to take this one”…

It was a hot one, with temperatures at about 92 degrees at the start. There was an initial warning about the heat and the need to accommodate.

This may not be a popular decision but today’s results will not count in the standings as I don’t want to penalize those who are smarter than me. Think of it as an awesome training ride or something like that.

Saturday’s route was a variation on a Tuesday nite classic that involves heading up to Deerfield via Whately and Haydenville, and then returning through South Deerfield and Hatfield back to Northampton. 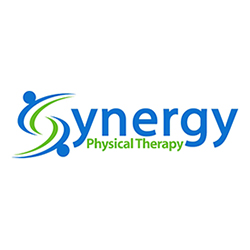 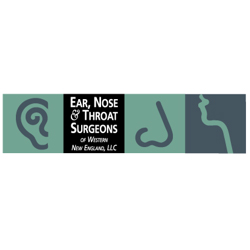 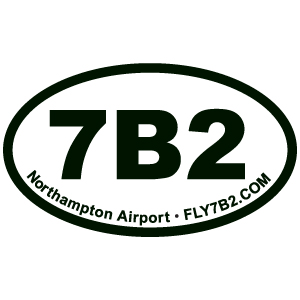 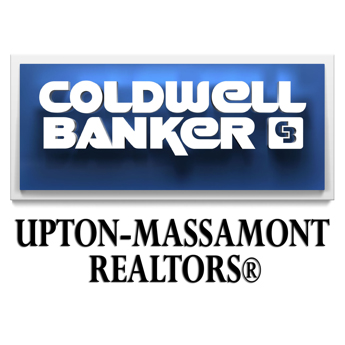